The Hierarchy of Canadian Immigration Court is basically made up of two divisions – the Refugee Protection Division and the Immigration Appeal Division.

The Immigration and Refugee Board of Canada’s ‘Refugee Protection Division’ hears and reviews any claims for refugee protection made in Canada.

If your immigration application has been refused, the Immigration Consultants at 123Visa will figure out why and try our very best to find a solution that remedies the situation.

The first step involved in immigration is applying either at a Port of Entry or CIC office where an Immigration Refugee Citizenship Canada officer will review your case to determine if it may go before the Immigration and Refugee Board. 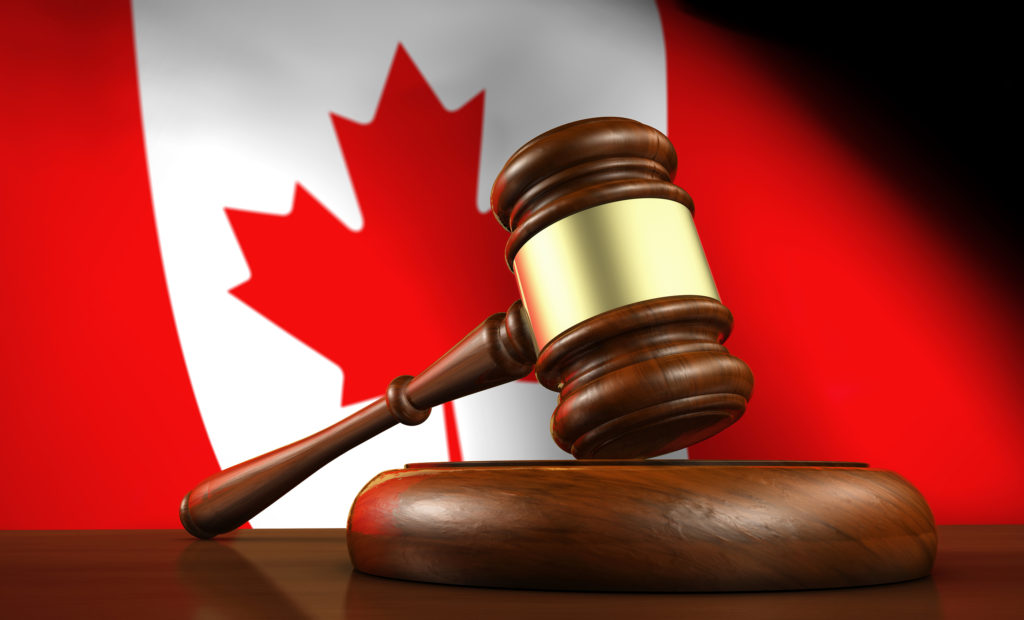 This division covers issues relating to sponsorship, resident status and removal orders. Again you will be able to present evidence regarding the facts that prove errors or wasn’t available at the time you applied.

In this first step, the Federal Court reviews your case documents to determine if the decision you received was not fair or reasonable and if any errors were made.

If the court determines that further investigation is warranted, then ‘leave’ is granted to go forward to the next step:

This second step involves an oral hearing with the Federal Court. You may attend the hearing with your lawyer to explain why the decision you received was wrong.

A request for a Federal Court review of a decision made by the Immigration and Refugee Board automatically puts a removal order on hold, and you are allowed to remain in Canada until you receive the Federal Court’s assessment of your case. The Court can either find no errors with the original decision regarding your case, in which case the removal order is reinstated and you have 30 days to leave Canada, or the court can return your case to the Refugee Protection Division for further examination before arriving at a final decision. 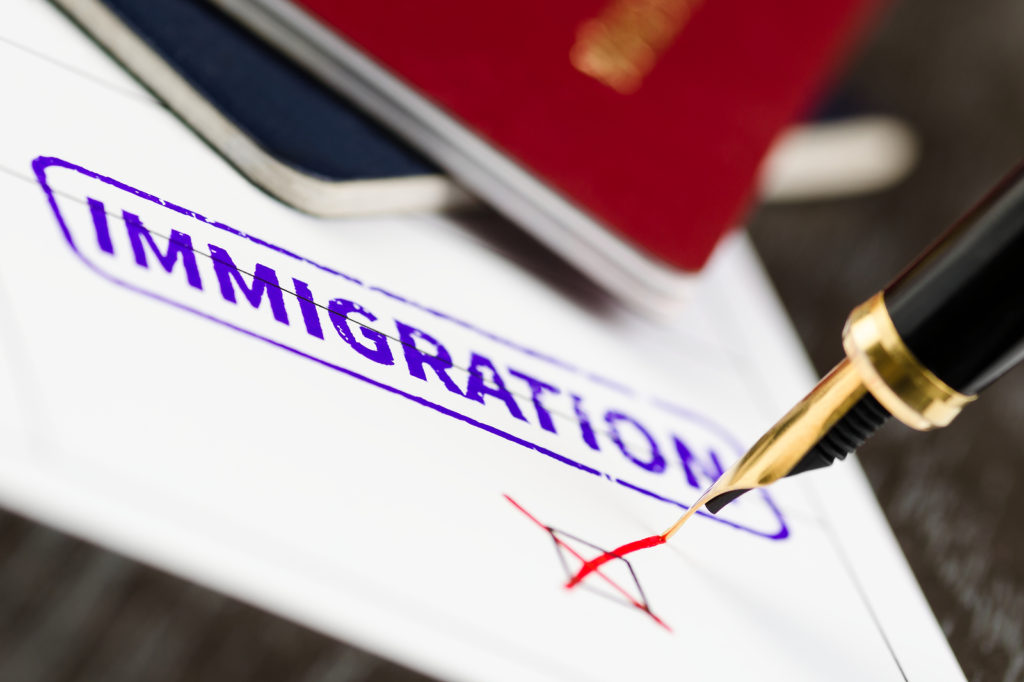 Click here for more information about the Refugee Appeal Process and more about the Hierarchy of Canadian Immigration Court.

This division covers issues relating to appealing your status based on presenting evidence that indicates the decision made regarding your case had errors as far as the facts and/or the law and present evidence that was ‘not reasonably’ available earlier in your claim for Refugee Protection.

Appeals to this division are submitted on paper to the Governor in Council appointees, with oral hearings only given for exceptional circumstances.

Canada has a long-standing record of signing agreements to uphold several United Nations conventions that protect human life and rights including: Convention Relating to the Status of Refugees (1951), the International Covenant on Civil and Political Rights (1966) and the Convention Against Torture and Other Cruel, Inhuman and Degrading Treatment or Punishment (1984). In an effort to meet its obligations and offer a safe haven to Convention refugees and persons in need of protection, Canada has made it possible for many thousands of people to start a new life in a land that respects the rights of citizens from around the world.

As of on December 15, 2012, amendments were made to Canada’s New Refugee Determination System as far as the Immigration and Refugee Protection Act, which impact on the RPD and the refugee protection claim process.